The 18 umpires will officiate games over the course of the Championships that run from 5-11 July, providing excellent opportunities for them to experience umpiring at this competition. They will also participate in several skill and knowledge sessions to assist their on and off court development.

As part of Netball Australia’s commitment to the next generation of Australia’s high-performance umpires, the NNC umpires will be supported by an Allocations Panel, led by Sharon Kelly OAM. The panel will allocate umpires to games and provide coaching and mentoring support through the course of the event.

Netball NSW would like to congratulate the following NSW umpire athletes who have been selected:

Alongside the four talented and committed NSW umpire athletes selected to travel to Tasmania for the NNC, the 19U NSW side has recently welcomed Kiara Bloor to the team.

Kiara is from Camden and District Netball Association, plays for the Sutherland Stingrays in the Under 23s Origin Energy Premier League and had earned selection in the 2021 Metro Emerging team.

Following the elevation of Matisse Letherbarrow to the GIANTS, Kiara has been given the opportunity to wear the Waratah dress at Nationals, an opportunity she has grasped with pride and excitement. 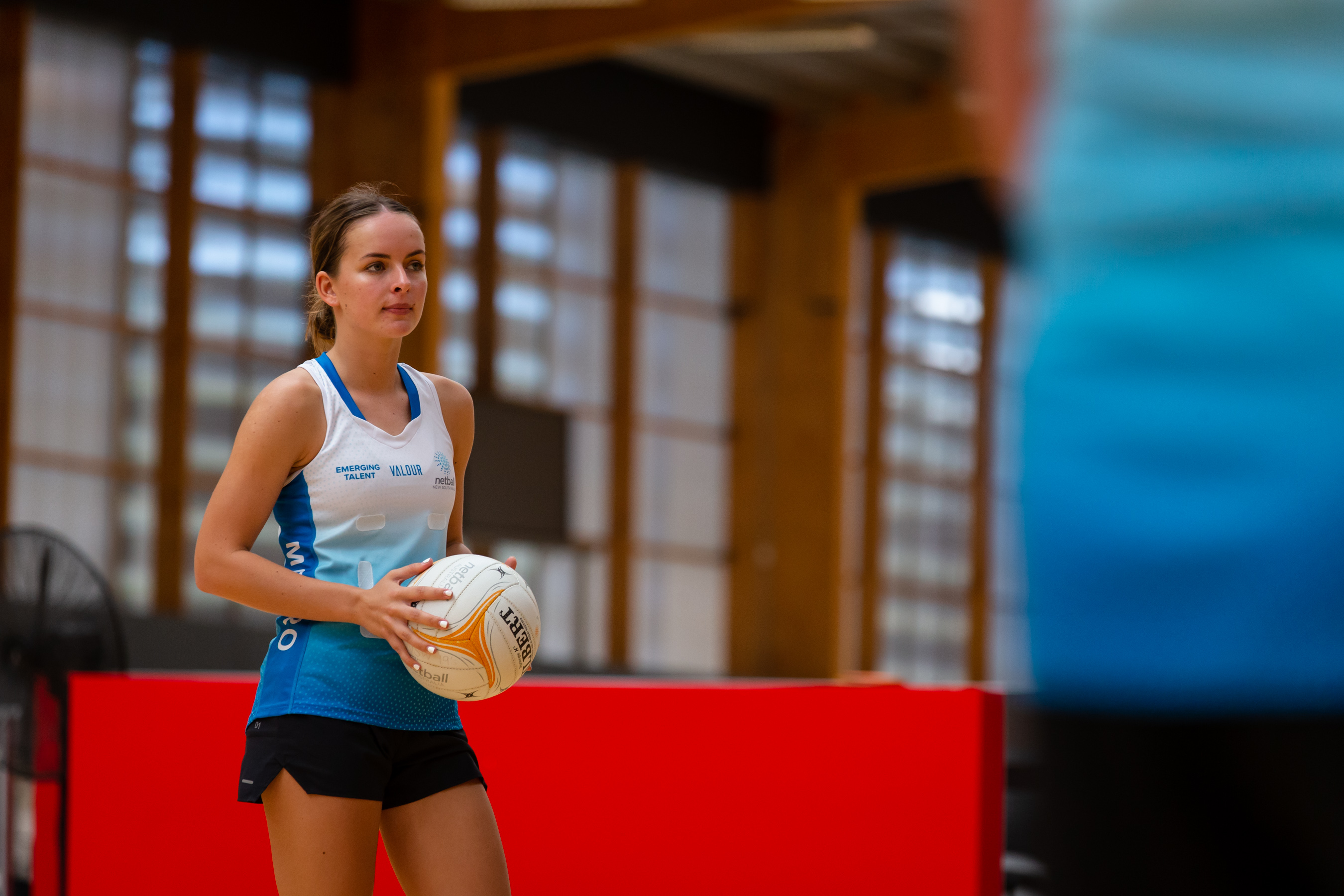 Open letter to our Netball Community