In Division 6, Hills District and Ku-ring-gai had a tight, physical contest in the third place play-offs with players putting their bodies on the line. With neither team able to close it out at full time, the epic battle resulted in extra time having to be played and, in the end, it was Ku-ring-gai who were able to find the last bit of energy they needed to get them over the line.

With one of the highest winning percentages in the entire DOOLEYS Metro League competition, Northern Suburbs had their work cut out for them against Manly Warringah in the Division 6 Grand Final. Manly got off to a flying start in the first quarter, outplaying Norths by 10 goals. From there Manly continued to soar all the way to the final Championship whistle and were crowned the 2020 Division 6 Winners!

Camden & District performed well under pressure in their third place play-off against Campbelltown District. Despite Campbelltown’s inability to give up, Camden were able to dictate the game from start to finish and claimed third place in the Division 5 competition.

After defeating the minor premiers in the semi-finals, Sutherland Shire came into the Grand Final wanting to go all the way.  It was always going to be a close one coming up against Inner Western Suburbs who had consistent and united play all season. However, Sutherland managed to secure a slight lead in the first quarter and were able to remain diligent and deliver accurate play throughout the game to maintain the lead and be named the 2020 Division 5 Winners.

We would like to commend all teams who competed this year and say a huge congratulations to our Division 5 and 6 2020 Winners! 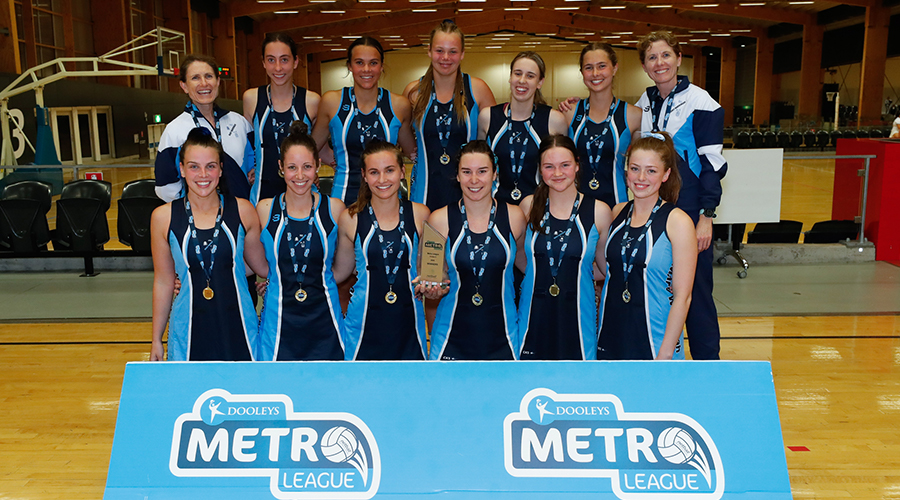 Introducing Beyond the Bench