Netball NSW would like to congratulate Tayla Favell from Baulkham Hills Shire and Tamara Welsford from Penrith District who have been awarded their All Australia Umpiring Award (AA).

Revered as a badge of excellence, it takes an enormous amount of commitment, dedication and resilience to achieve this award.

Both umpires have come through the NSW and Netball Australia Umpiring Pathways and been part of the top tier in NSW for many years, officiating in the the Origin Premier League, several National Championships and even some Suncorp Super Netball games.

“Being awarded the All Australia badge is a huge honour and I am so appreciative of everyone who supported and guided me along the way," Favell says.

"Even though I’ve now achieved the badge, it still doesn’t stop me from wanting to improve each and every time I take the court. It feels so surreal that I’m now living my dream. Tamara and I have gone through the NNSW and NA pathway together and to be able to celebrate this milestone and achievement together makes it even more special.” 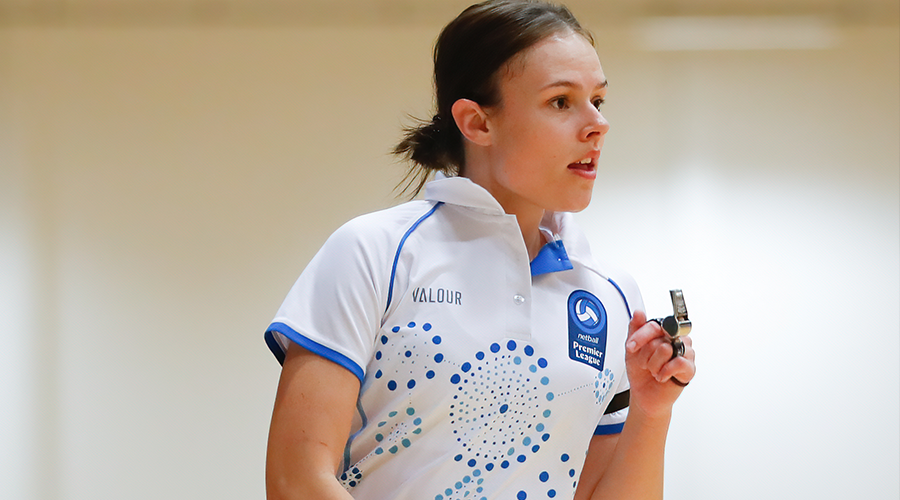 Welsford added: “To be considered amongst Australia’s elite group of umpires is something I truly can’t fathom. Without the support of my family, team white and Netball NSW, I wouldn’t have achieved the goals I set for myself.

"I’m thankful to them for supporting me and shaping the woman I am today. This process has taught me so much more than just technical umpiring skills. And for that I’m truly thankful.”

Margaret Hamley, General Manager Performance and Pathways at Netball NSW, was delighted with the news.

“Netball NSW congratulates Tamara and Tayla on this significant achievement. It is a reflection of their athleticism, skill and hard work and a proud moment for all those that have supported the talented umpires in their growth.

"We look forward to watching the newly badged AA’s in action over the coming weeks and wish them well as they continue to strive for further growth.”