This year in response to the COVID-19 Pandemic, Netball NSW hosted the first ever Schools Cup Virtual Challenge. Over 750 students took part in the inaugural iteration of the competition with Singleton Heights Public School and Willyama High School taking out the Primary and Secondary competitions respectively.

For ten weeks, students participated in a series of netball themed challenges. Some were tied back to the curriculum and various school subjects, whilst others were physical challenges but all of them gave students the chance to engage with netball in new and exciting ways.

One teacher stated, "Thanks for keeping our students engaged! The students are having lots of fun doing this. Thank you for the wonderful opportunity offered over the past 10 weeks.”

Netball NSW is also excited to announce that both our traditional Schools Cup competition and the Virtual Challenge will be returning in 2021 to give students across the state a chance to engage with Netball again. 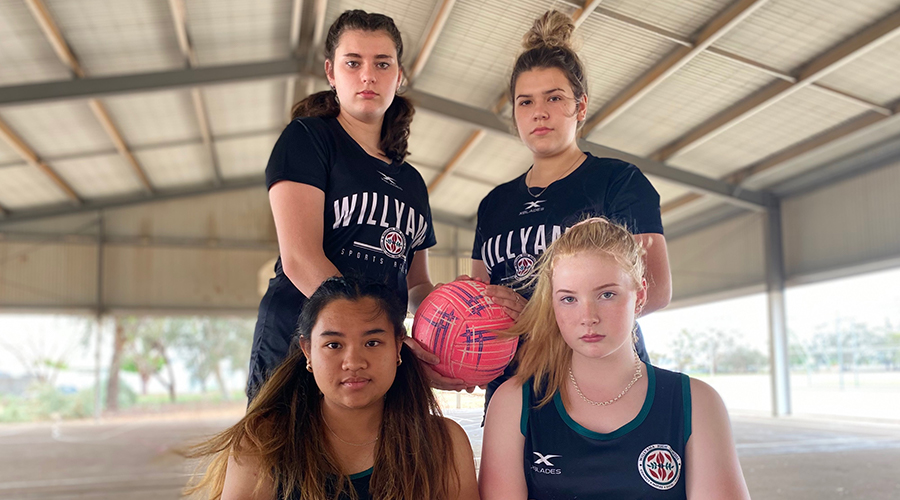 Join the Netball NSW Team as a Development Officer