You can’t create a high-performance competition without top class officials and the Origin Energy Premier League is proving to be a brilliant learning environment for all of the many hands that make netball work.

The recent Netball NSW State Awards, which recognises the state’s best over the past 12 months, highlighted again the development pathway the Premier League competition is providing to those in officialdom.

Young Liverpool umpire Sarah McNamara, pictured above, was named the Neita Matthews OAM Umpire of the Year, while Margot Patterson (Northern Suburbs) won the Lynn Quinn OAM Bench Official of the Year Award. Both have been using the Premier League to advance and refine their skills in equal measure.

“The Premier League has aided my journey immensely, and has given me the opportunity for consistently challenging games that continually push me outside of my comfort zone,” McNamara says.

“The calibre of games forces me to constantly reassess and re-evaluate what I am doing to ensure that I continually meet the demands of the level of games.

“I enjoy umpiring for the different challenges that each game brings both physically and mentally. No two games are ever the same, making it so versatile and that adds to the challenge of umpiring. The people you meet are amazing and it is encouraging to be in such a supportive group.”

McNamara is kicking goals and she has some wise words for umpires looking to follow in her footsteps:

“Take on every opportunity that is possible, listen and implement the feedback that your coaches give you and ask lots of questions,” she says.

“Push yourself outside of your comfort zone as it is in these moments you will learn the most about yourself and you will realise you are capable of more than you think.” 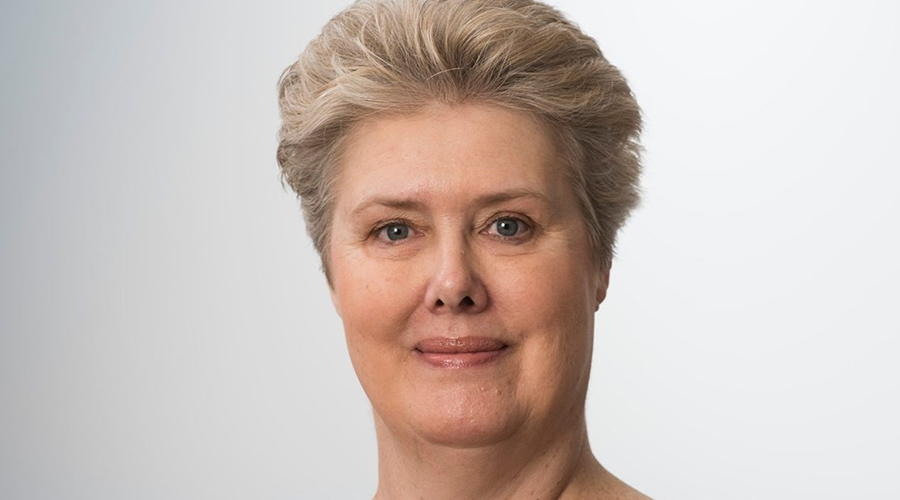 Patterson, pictured above, has achieved a lot in her time as a top bench official, and but she appreciates the weekly challenges presented to her by the Premier League. It allows her to keep her in head in the game before she officiates at Super Netball and International level.

“The skills required are a step up from Metro League,” she says.

“[For example:] the more complex scoresheet, the requirement to record shooter changes accurately when they occur, completing the stats sheet in a shorter timeframe than when Premier League commenced, greater concentration with the introduction of rolling subs.

“It has all helped me perform better as a bench official.  There is a need to ‘do your own job’ but also to work as a team before, during and after each game.”

What is often forgotten in the narrative of all sports is that – when everything is stripped away – umpires and bench officials possess a true love for the games they officiate.

And while Paterson is deep in concentration when she’s on duty, she recognises getting to sit courtside at Premier League games is a pretty good way to spend a Wednesday evening.

“It provides me with a seat at the game like no other, right in the thick of the action performing a critical, but unobtrusive, role in the match,” she adds.

“I like the challenge of the concentration and skills required, working with the umpires and other bench officials. Every game is different.”